For over a century now filmmakers have been building narrative and telling stories through the art of moving images; in turn defining genres and reshaping the cultural landscape that is cinema…

So too have directors and screenwriters used their craft to shine new light on other mediums of art. Taking in one’s surroundings with eyes forever peeled, the filmmaker must also look inward for inspiration.

Listed below are 3 notable examples of different art forms presented to the audience through the medium of film: 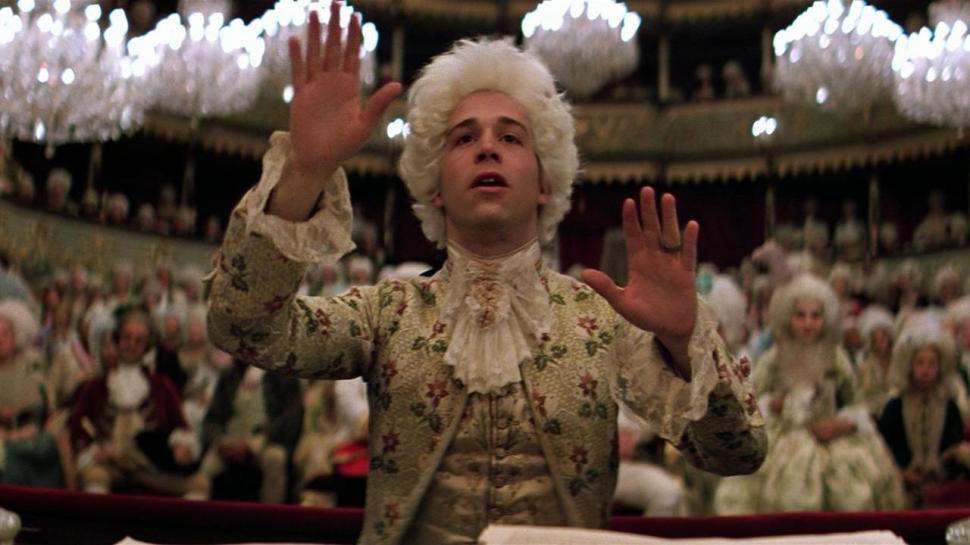 Adapted to the big screen from his stage play, writer Peter Shaffer’s period drama is a variation of Alexander Pushkin’s Mozart i Salieri (1830) and winner of 8 Academy Awards.

Upon the backdrop of 18th century Vienna and narrated through the envious and malevolent eyes of an ageing Salieri, the film portrays the unique genius of Wolfgang Amadeus Mozart in all his eccentricities.

As a young artist and composer he is simply inimitable. Shot on location in Vienna and Prague, director Milos Forman captures this classical period with illustrious detail.

The story of the great painter Vincent Van Gogh, re-told through film (as is director Vincente Minnelli’s vision) is to paint the pictures with another brush so to speak.

Based on the 1934 novel by Irving Stone, the film stars Kirk Douglas in the lead role alongside an explosive Anthony Quinn who won an Oscar for his performance as fellow artist and rival Paul Gauguin.

With stunning period sets and over-saturated colours that almost bleed from the screen, Lust For Life paints a visceral portrait of an artist, almost as personal as the paintings themselves… 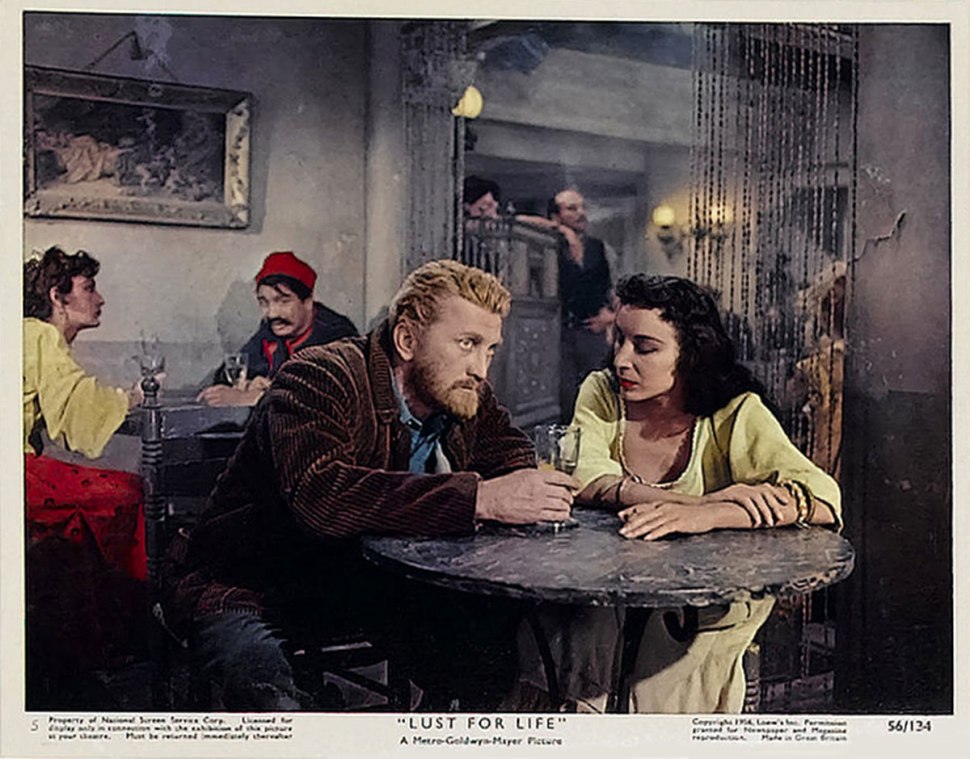 Indeed 200 or so original Van Gogh paintings were borrowed from private collections, and Douglas even tried his own hand at replicating the artist’s most famous works for the character.

Loosely based on the Hans Christian Anderson fairytale of the same name, it is also inspired by the real-life meeting of a British ballerina and a Russian dance company.

Written, directed and produced by the acclaimed powerhouse of Michael Powell and Emeric Pressburger, the film employs the medium of ballet to tell that famous tale of a girl forced to dance continually in her red shoes.

Praised by many for it’s costume design, choreography, cinematography and original score, it’s creative use of Technicolor was unequivocally ahead of it’s time… 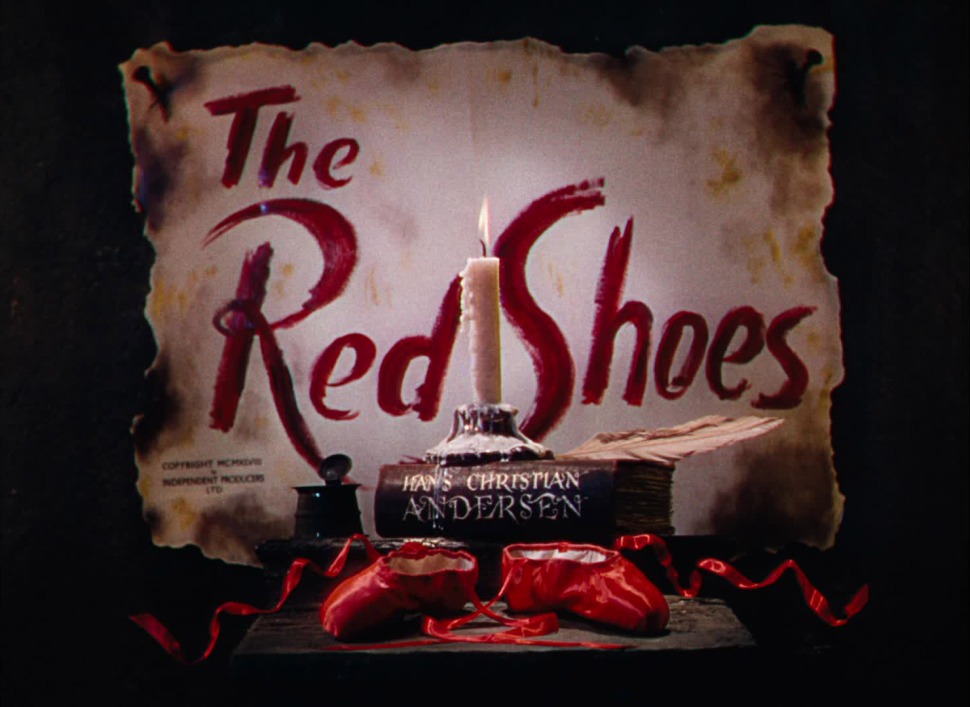 That seamless fusion between accomplished actors and professional dancers is why this classic is often perceived as a favourite among filmmakers.