Music written specifically to accompany a film, or selected to assist mood, has been instrumental to cinema since it’s early years. 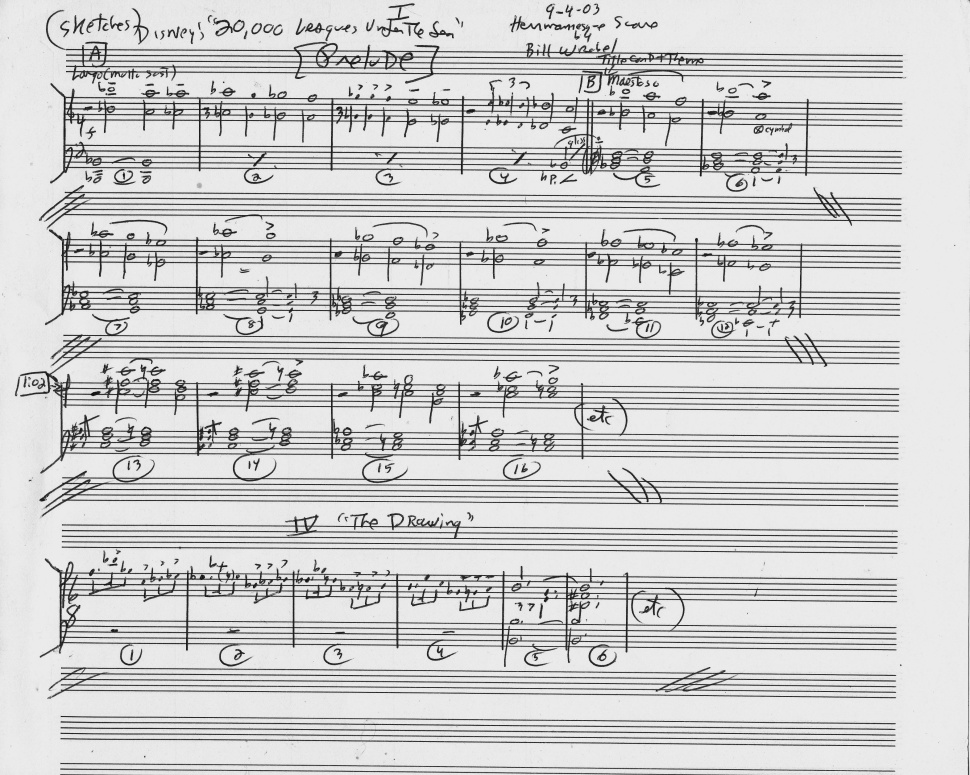 With the introduction to sound in film, filmmakers have used music alongside dialogue and sound effects to add another dimension to the overall aesthetic.

Directors use music to paint the setting, period, mood, action and emotion of the film. They can source from various artists or employ one artist to compose for the entire film. Some filmmakers have only used ‘source music’, meaning music only played from sources from within the film itself. This could be when a character switches the radio on in the car, or when the protagonist enters a bar and passes the jukebox. This is known as ‘Diegetic Music’.

In 1971, Director Hal Ashby had Cat Stevens compose music for his entire film Harold and Maude.

Hitchcock’s 1963 Thriller The Birds is famous for incorporating no non-diegetic music whatsoever.

A pioneer of synth disco and electronic dance music, Giovanni Giorgio Moroder has produced hits in the 70’s and 80‘s for such artists as Donna Summer, Bonnie Tyler, Blondie and David Bowie.

His many contributions to the world of cinema have proven just as prolific. Such films as Scarface, American Gigolo, Flashdance, The Never Ending Story and Midnight Express each owe credit to his musical compositions… the latter earning him an Academy Award in 1978.

In 1984, Moroder compiled arguably his most ambitious and indeed personal work when he re-invented Fritz Lang’s silent classic Metropolis (1927) with a reinvigorated soundtrack collaborating with the likes of Pat Benatar, Adam Ant and Freddie Mercury to name a few.

The versatile composer, conductor and trumpet player credited for writing compositions for over 60 award winning films has had a dynamic impact on cinema for over half a century.

Best known for his work with childhood friend Sergio Leone, his influence on more recent filmmakers is prevalent in his many contributions to the so-called Spaghetti Western. Ennio Morricone’s catalogue also includes scores for classics in other genres including Days of Heaven, The Untouchables, Cinema Paradiso, The Thing and The Battle Of Algiers.

A prolific composer, regularly touring worldwide, he has composed over 500 works for cinema, television and theatre. In 2007 he received the Academy Honorary Award for his many coveted contributions to the art of music in film. More recently a young audience has rediscovered his genius with Directors like Quentin Tarantino, who has reused his music in several of his films.

It is difficult not to understate the magnitude behind the work of Bernard Hermann. If indeed his only achievement were those unnerving strings for Hitchcock’s Psycho, his place at the top of a long list of talented film composers would still be well deserved.

He worked closely with Hitch for over a decade on North By Northwest, Vertigo, The Man Who Knew Too Much, The Birds and Marnie. Together they moulded the Thriller and set the benchmark for Directors like Stanley Kubrick and David Lynch.

Through over 35 years of composing music for Hollywood, Hermann has worked with the greatest in the business. Directors such as Orson Welles, Joseph L. Mankiewicz, Michael Curtiz, Raoul Walsh, Francois Truffaut, Brian De Palma and Martin Scorsese each owe credit to this enigmatic composer.

Historians claim the introduction to music in film was initially a necessary mechanism to drown out any unwanted noise from the loud projectors, and not as a result of artistic urge. Nowadays, those ever-so-familiar compositions have remained synonymous with the films themselves…

Can you recall the music to Star Wars? 2001: A Space Odyssey? The Godfather?