Although of course it certainly helps, the creative process is not as cut-and-dried as some would hope. Meticulously so, one needs to consider a number of  factors both before and after the camera is rolling, including editing or cutting. 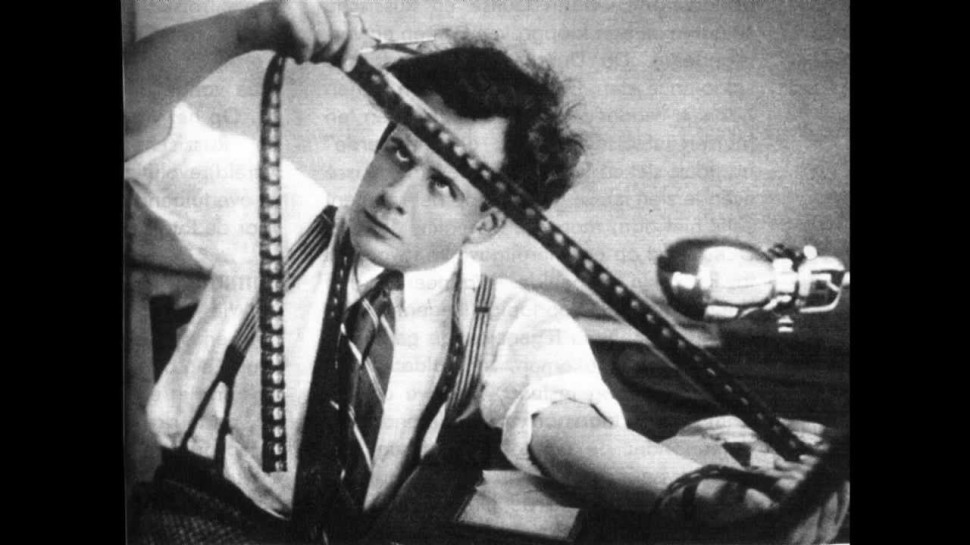 Discerning when to cut a shot or how long to draw it out for, the choice of what precedes or follows that shot, ultimately shapes the mood, pace and style of the work.

These concepts all came to fruition in the late 19th century when Frenchman George Méliés pieced scenes together in order to tell a story with a series of images. This process forms the basis for what is now known as montage.

By definition, a montage is:

‘a single pictorial composition made by juxtaposing or superimposing many pictures or designs’.

Nowadays when concerning filmmaking, the montage in editing terms is fundamentally related to the manner in which a series of juxtaposed shots are used to convey plot or compress time.

In a broader context however, montage can be described as the blueprint to creating a film sequence. How the production team choose to compose these shots speaks volumes about the style of the filmmaker behind them.

Alfred Hitchcock has went so far as to cite montage as:

‘the lynchpin of worthwhile filmmaking.’

It’s important to note that although the definition of the term is ambiguous at best (to the French it means ‘assembly’ or ‘editing’), the Soviets are well-regarded as the pioneers of montage in film.

Regarding it as a creative filmmaking technique, it was the forward-thinking creative minds of Sergei Eisenstein, Vsevolod Pudovkin and Dziga Vertov who saw montage as a method for setting mood or evoking symbolism. By teaming two separate shots together they came to realise they could create a whole new meaning. 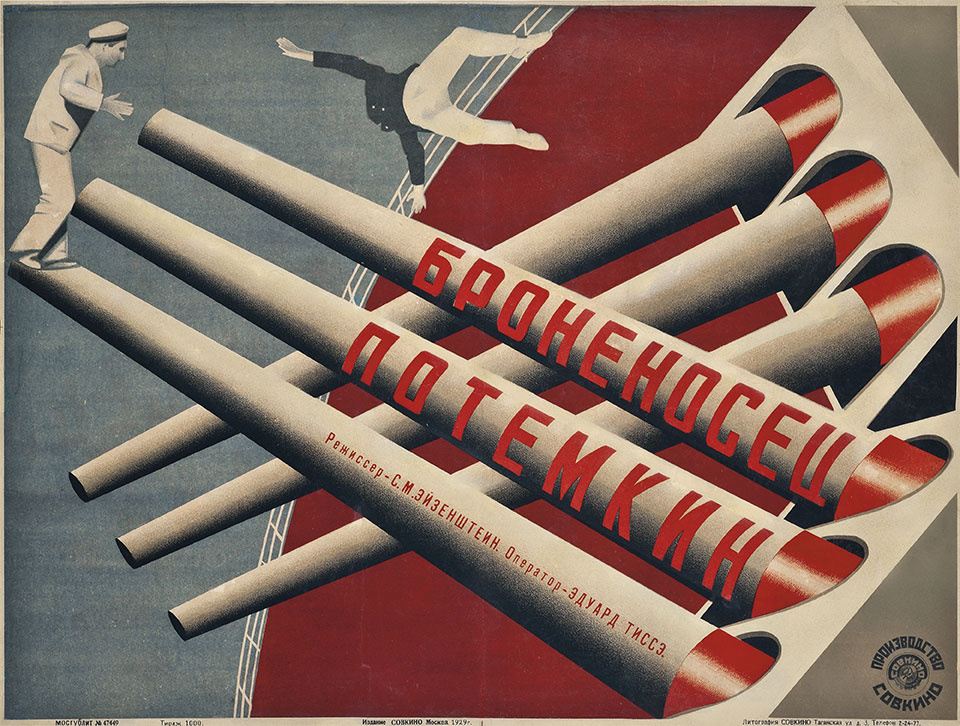 Eisenstein’s famous Odessa steps sequence in Battleship Potemkin (1925) remains a formidable example of the psychological power of the edit. Arguably so, it is that potential force which gave new impetus to such Propaganda films as Triumph Of The Will (1935), Reefer Madness (1937) and Churchill’s Island (1941).

Nowadays, all too often and almost conventionally so, the use of montage has become an economical tool for suggesting a length of time… the easy way out for conveying story or plot development. In short, the technique is becoming more a mandatory editing manoeuvre than an art.

However, the potential for today’s filmmakers to push the medium in new directions is still as relevant as ever. Many agree that the editing of shots rather than the content of the shot alone is what gauges a film’s magnitude. The idealogical and intellectual ramifications of montage can instil laughter, sorrow, euphoria, rage.