If anything, the inauspicious infamy of the cinema hoodlum has never lost it’s allure. Their tales of morality, bad apples and soured hopes are as old as the moving picture that has encapsulated them, and can be traced back to the early crime cinema of the silent era. 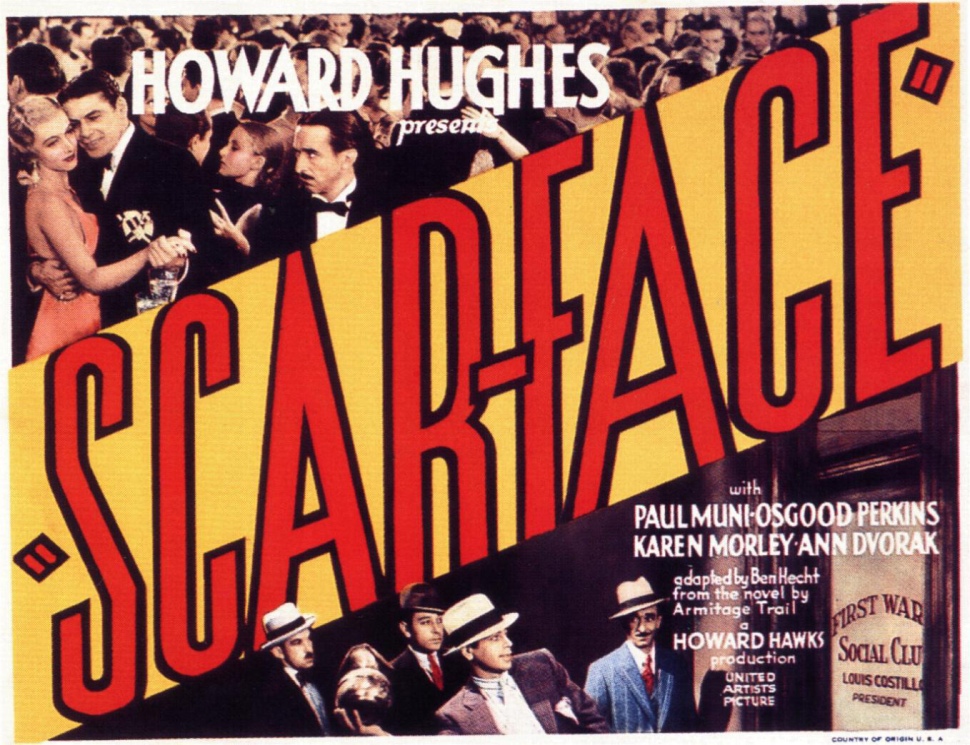 However, when one attempts to place the gangster film in a particular genre it soon becomes a slippery slope. Over the century they have overlapped with melodrama, action, thriller, noir, and even comedy.

From the oeuvre of a couple of master filmmakers came the framework for the modern organised crime movie that we know of today. In 1912, D.W Griffith’s 17 minute drama The Musketeers Of Pig Alley used New York street gang members as extras and shot on location through alleys and slums of the Lower East Side. Not to be outdone was Raoul Walsh, who in 1915 made Regeneration, heralded as the first full-length gangster film. The film is centred around a criminal anti-hero, who grows up on the wrong side of the tracks only to find himself in the thick of the racket with a lawless gang.

With the roaring 20’s the environment was rife for cinema’s hoodlum to push the subject matter in evermore stark directions. Prohibition, overpopulated cities, abject poverty, speakeasies and widespread corruption provided the ideal backdrop to fuel such controversial tales as Josef Von Sternberg’s Underworld in 1927 and The Racket in 1928.

As America headed into the 30‘s, with the impending gloom of the Great Depression there developed a significant shift in social attitude towards entertainment… and as our fascination with on-screen violence and lawlessness began to fester, so too began the transition from musicals to the grittier crime melodrama.

Under the direction of Warner Brothers mogul Darryl F Zanuck came some of the most memorable mob films; and with the 30’s so too came some of the biggest names of the era like James Cagney, Edward G Robinson, Paul Muni, George Raft and Humphrey Bogart. Almost simultaneously- and at the beginning of the decade, Hollywood released the gritty, Pre-Code classics Little Caesar, The Public Enemy and Scarface: The Shame Of A Nation.

Still, with the Warner Brothers machine leading the charge, the gangster films were coming thicker than bootleg moonshine. Up until the entrance of Film Noir in the 40‘s there were a bunch of worthy examples including Angels With Dirty Faces, The Roaring Twenties, Invisible Stripes, The Petrified Forest and High Sierra. 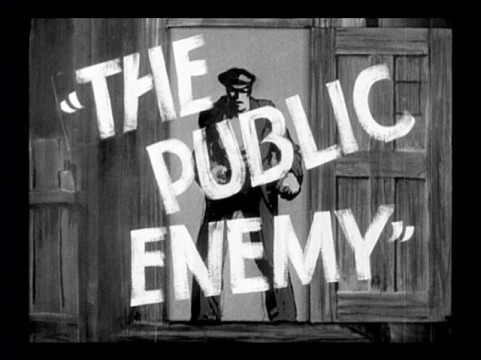 Moving into the 60’s the influence of the mobster film became global with filmmakers like Frenchman Jean-Pierre Melville (Bob Le Flambeur, Le Samourai, Les Doulos), Seijun Suzuki in Japan (Youth Of The Beast,Tokyo Drifter, Branded To Kill) and Rainer Werner Fassbinder in Germany (Love Is Colder Than Death, Gods Of The Plague, The American Soldier).

In more recent years we have still had our fair share of cinema’s underworld hoodlums; however the subject matter has since shifted somewhat from bootleg liquor, floozies and tommy-guns.

From The Godfather Trilogy, Mean Streets, Once Upon A Time In America, Miller’s Crossing, The Long Good Friday, Sonatine and Infernal Affairs, these sinister tales continue to hold the limelight… perhaps it’s the ruthlessness of these anti-heroes that keeps us coming back.