As Mark Cousins’ new documentary, The Eyes of Orson Welles rolls out across select picture houses nationwide, the world is getting another glimpse into cinema’s enigmatic auteur and most mammoth of film figures, from a vantage point hitherto unseen…

And whether it be the next generation of cinephile, or the seasoned Wellesian aficionado, there is enough fruit here on the proverbial tree for all to sink their teeth into. 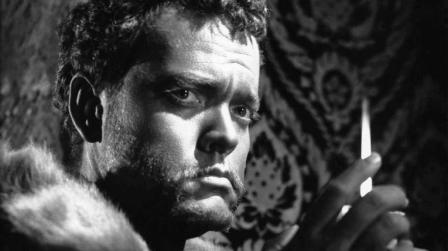 A picture can tell a thousand words; and in this charming homage from one filmmaker to another, we see that Orson, the artist truly loved pictures. In fact, he kept many of his paintings and sketches close to his heart throughout his youth and well on into his career… the various chests of drawings and artworks endearingly kept by his daughter Beatrice is testament of this.

Being that film is first and foremost a visual medium, it goes without saying that most of the great filmmakers operated within a highly visual context. Their frames, settings, lighting and designs were first imagined, sketched and storyboarded before they were shot, and many notable directors were coincidently proficient visual artists themselves. 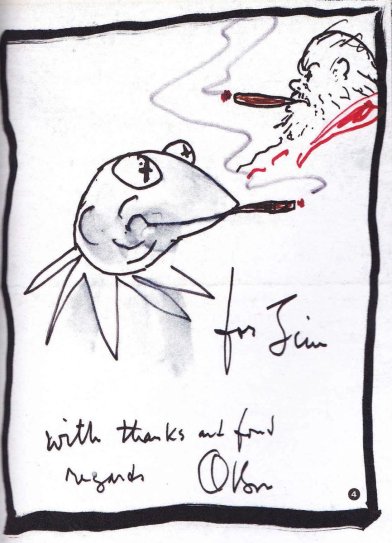 Some were raised within the makeshift walls of painted canvases and easels, the creative circles that their families immersed themselves in highly influential to their resulting bodies of work.

This is undoubtably the case with the great French filmmaker Jean Renoir, whose father, Pierre Auguste was one of the great Impressionist painters of his time. The celebrated master of realism and humanist drama used his father’s modest inheritance to fund his early silent films that he went on to write, direct and produce independently.

A young Jean Renoir poses for his father 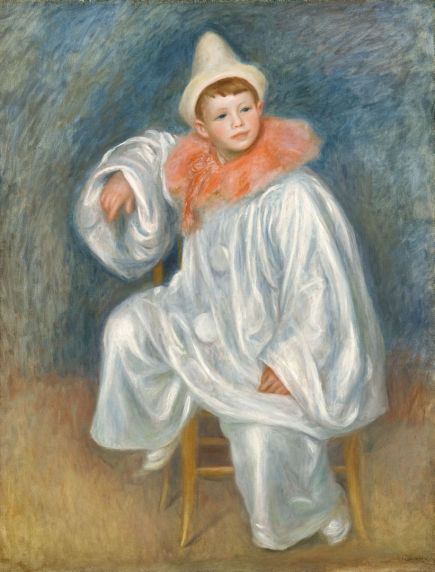 (Above: A young Jean Renoir poses for his father’s work)

From his early childhood, a young Renoir was immersed in the vibrantly colourful world of art and the natural world, and his inherited eye for visual detail can be seen in a string of his classic films, most notably La Régle Du Jeu, or Rules of the Game, in 1939, or Partie de campagne, released in the USA as A Day in the Country, in 1946.

‘Painters know that material needs are relative; and that the satisfactions of the mind are absolute’. – Jean Renoir

Enmeshing his own creative fingerprint into the avant-garde art movements of the time, fellow Frenchman and filmmaker Jean Cocteau surrounded himself with such artists as Pablo Picasso, Jean Hugo and Man Ray in the Parisian guesthouses and cafés that they frequented. 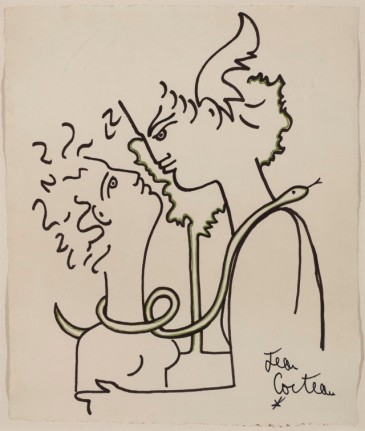 At the vanguard of freethinking Surrealist movements (despite fervently denying that he was in any way associated with them), Cocteau famously compiled stacks of sketches, paintings and illustrations, many to accompany his own books, poetry or written screenplays. His own elegant hand can be seen chalking up the opening titles of La Belle et la Bête in 1946, his signature caricatures adorn the beginning of Orpheus in 1950.

In similar fashion, Sandip Ray’s recently published The Pather Panchali Sketchbook reveals another visual dimension to his father’s celebrated artistry. Considered lost for several decades after it was donated to the Cinematheque Francaise, Indian filmmaker Satyajit Ray’s vivid sketches and storyboards for his 1955 classic Pather Panchali showcase the visual creative process occasionally required when crafting a masterpiece. The book also includes a collection of illustrations that Ray made for the children’s edition to the novel, Aam Aantir Bhenpu.

When discussing the significance of these sketches to assist the visual production of Pather Panchali, Ray’s son said:

‘He did some sketches in a drawing book after he had came back from London in 1950, and illustrated a succession of pictures for the sequence of frames as they would come up in the film’.

Like the aforementioned work of Satyajit Ray, Akira Kurosawa’s illustrious filmography laid the groundbreaking bridgework that helped connect the east and west.

Influenced by artists like Van Gogh and Cézanne, as well as writers like Shakespeare and Doestoyevsky, Kurosawa sketched and painted vivid, frame by frame storyboards for films like Kagemusha (1980), Ran (1985) and Madadayo (1993). Arguably so, most striking about these works is the animated action, fastidious detail and vibrant colours that seem to bleed from the paper. 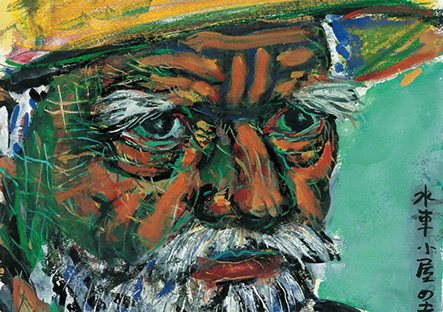 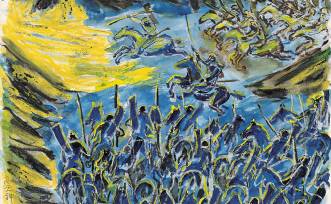 ‘There are a multitude of things I think about when I draw storyboards. The setting of the location, the psychology and emotions of the characters, their movement, the camera angle needed to capture those movements, lighting conditions and props… Unless I think of the specifics of all those things, I cannot draw the picture’. – Akira Kurosawa

Whether it was to pencil up the framework to one of his films, or simply to construct casual portraits or caricatures of the multitude of faces that crossed his life, Orson Welles filled his sketchbooks with visions and observations, brushstrokes and anecdotes.

The Eyes of Orson Welles goes so far as to attempt to unravel the ambiguity behind a gallimaufry of images, on papers that span the good majority of his adult life. Cousins suggests how some of these sketches helped Welles design some of his most iconic frames on the big screen, whilst how others shaped him as an artist and as a lover, as a father and a man.

‘He was so radically extravagant in his imagination. He was an experimental artist in the studio system… he was a punk in a way’. – Mark Cousins on Orson Welles

There is a certain degree of guilt-riddled delectation associated with the unveiling of such an intimate body of private work, that may have, in truth, never been intended to come under the public eye. Still, The Eyes of Orson Welles manages to guide the audience’s hand through the same dark corridors that Harry Lime or Sir John Falstaff might have paced, and out into the light.